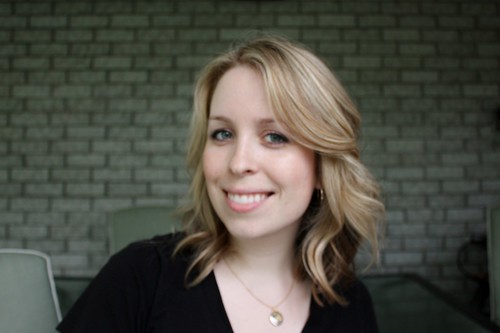 My name is Amanda and I’m a Canadian blogger who moved back to rural Ontario after spending a few years in the city. Most days I’m at the office working, but in my free time I like to bake, sew, cook and renovate our 1903 farmhouse. 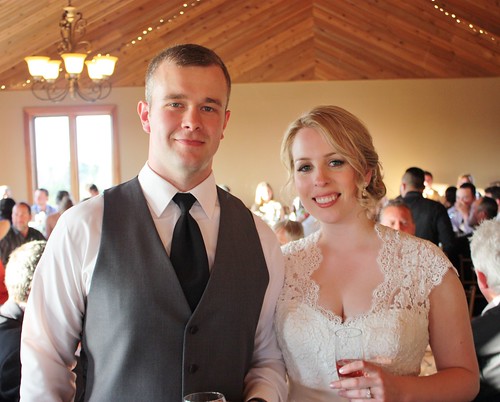 I share the farmhouse with my husband, Garrett. After months of him making the journey into the city to visit, we moved in together in October 2011. It’s been a great adventure and I love getting to spend every day together, even if its just a rushed breakfast together before work. This is Whiskey, our little buddy and loyal pooch. He’s part Chihuahua, part Terrier, part Carolina Dog (American Dingo) and all Mischief. I adopted him in June 2008 and we’ve been attached at the hip every since. He spends his days begging for treats, hunting squirrels and getting belly rubs.

He goes by plenty of names around here: The Whisk, Chico, Whiskikus, The Frito Bandito, Sir Licks-A-Lot, King of Christmas (given to him by a 5 year old), Little Monster and The Whiskinator. 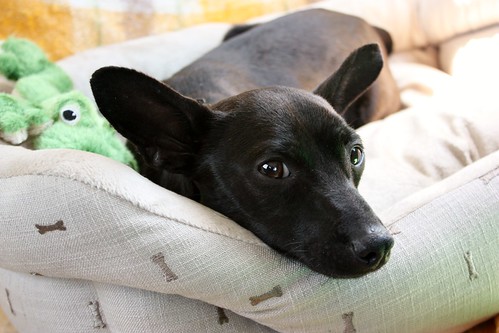 In June 2014, we brought him home a little brother from our honeymoon road trip. Meet Cola our Chihuahua/Miniature Pinscher/we-have-no-idea. Just under a year old, little Cola is already proving to have lots of personality…and energy. He definitely lives up to his name. 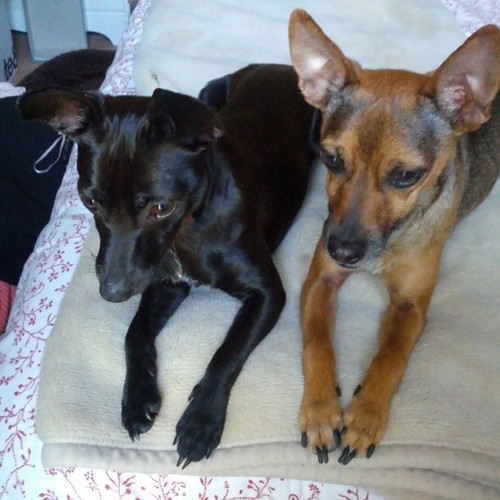 So far Whiskey and Cola are getting along great. Like two little peas in a pod. This was my first little apartment in Toronto, which was the inspiration behind the “Small Home Big Start” title of the blog. It may have been a tiny place, but it had a lot of “character” and charm. I moved in at the beginning of 2008, after I started working in downtown Toronto and I moved out in October 2011. Then we moved in live together to a quieter town that is away from the hustle and bustle of the city. In May 2015 we moved into our 1903 farmhouse and we’re working hard to restore it right now. We’re still working at making it nice, but already I love it and I’m sure I’ll be sharing all the details along the way. 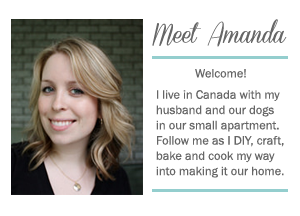 All images and content are copyright Small Home Big Start / Amanda Gordon unless otherwise noted. Unauthorized use and/or duplication of this material without express and written permission from this blog’s author is strictly prohibited. Excerpts and links may be used, provided that full and clear credit is given to Small Home Big Start with appropriate and specific direction to the original content.

Small Home Big Start may at times contain paid banner advertisements, sponsored content and affiliate links. An affiliate link means that I received commission on sales of the products that are linked in the posts. If you click on a link and make a purchase from an affiliate site, I made a commission on that purchase, which helps support Small Home Big Start. All external links and advertisements are ones that I genuinely support. All sponsored posts, gifted items, giveaways, etc. will always be noted as such.